Twenty-two dogs, five days and 5,000 kilometres is part of the story behind the extraordinary rescue of 111 dogs. 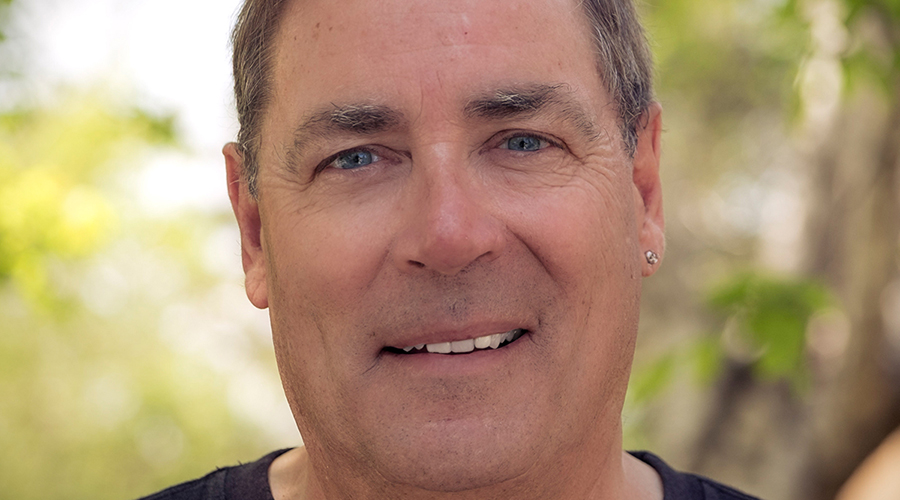 Stephen J. Payne has been making films and working in the film industry for over two decades primarily as a writer/producer/director. He has won awards at festivals in Houston, Texas, New Jersey and Yorkton, Saskatchewan.

Steve started making films back in the mid 1980s on 16mm film stock selling his short projects to the National Film Board and Canadian Broadcasting Corporation. One of his releases, Two Singing Boys, was in wide distribution and picked up several awards when it was released in 1985.

He also spent time working on major commercial films such as A Christmas Story and The Killing Fields. In the late 1980s he went to work at CBC as a resource/environmental journalist working out of Toronto, Ontario, Cape Breton, Nova Scotia and later Winnipeg, Manitoba.

In the late 1990s he moved to Winnipeg and began producing corporate and educational projects while finishing his education degree. He has taught screenwriting and digital media production at Red River College where he was also responsible for developing media curricula. He has produced numerous award-winning documentaries for television under the Totem Studios brand.

Operation Happy Day is his tenth documentary as writer/director. The project follows a dog rescue operation to Big Spring, Texas. Under Steve’s tenure, Totem Studios has branched out into drama production with their latest project Jack’s Live Bait currently on the festival circuit.

The team is also working on a documentary for the International Institute of Sustainable Development about the Experimental Lakes area in northwestern Ontario.