Ten residents of northern Manitoba have been selected for a one-of-a-kind storytelling course in The Pas. NSI New Northern Voices, in association with University College of the North (UCN), is a full-time, four-week program run by the National Screen Institute – Canada (NSI), designed to develop students’ storytelling skills and provide unprecedented access to film, TV and digital media experts.

Through this media-based storytelling course, students will have the opportunity to create a short film based on stories developed during training. The program kicks off on Monday, September 23 and runs until October 18, 2019.

Students will receive guidance and mentoring from award-winning content creators Jordan Wheeler (Arctic Air, North of 60), Kim Wheeler (ReVision Quest, Indian Summer, CBC’s Unreserved), Erica Daniels (Run as One: The Journey of the Front Runners) and Charlene Moore (When the Children Left, Moccasin Stories). Filmmaking 101, a segment of training covering production basics, is presented by the Directors Guild of Canada and will be led by DGC member and acclaimed director Shane Belcourt (Indictment: The Crimes of Shelly Chartier, Urban Native Girl).

“The National Screen Institute believes in the development of storytelling skills in northern Manitoba and empowering aspiring content creators in the region to tell their stories. Alongside our renowned associate faculty members, we are incredibly excited to launch the first year of NSI New Northern Voices and welcome these students to the NSI family,” said program manager Ursula Lawson.

“This course brings together participants from a range of communities, backgrounds and experience levels. It’s another great partnership that can help grow industry capacity in northern Manitoba,” said UCN president and vice chancellor Doug Lauvstad. “University College of the North is proud to be part of NSI New Northern Voices and to work with the National Screen Institute to develop students’ skills.”

NSI New Northern Voices will deliver a well-rounded understanding of storytelling and media production skills, create an environment for long-term growth and build capacity for the screen industry in the region. The program aims to develop content creators to write, direct and produce stories from a northern Manitoba perspective.

NSI New Northern Voices, in association with University College of the North, is the direct result of the NSI feasibility study and framework for northern training, supported by Manitoba Sport, Culture and Heritage, The Winnipeg Foundation and Manitoba Film & Music.

About University College of the North (UCN)

University College of the North serves Northern communities and people with education, training, teaching, learning and research, while being inclusive and respectful of diverse Indigenous and Northern values. University College of the North is an institution devoted to community and northern development and reflects the Aboriginal reality and cultural diversity of northern Manitoba. 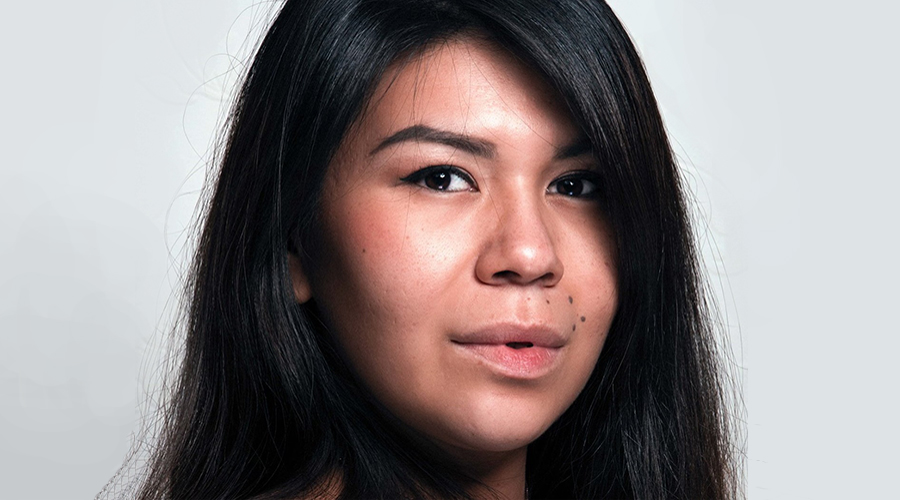 Tricia is a Cree woman from York Factory First Nation. She grew up in Thompson and Winnipeg.

Tricia completed the Nu-Media training course in 2018. She has worked behind and in front of the camera. She hopes to raise awareness through storytelling and media. 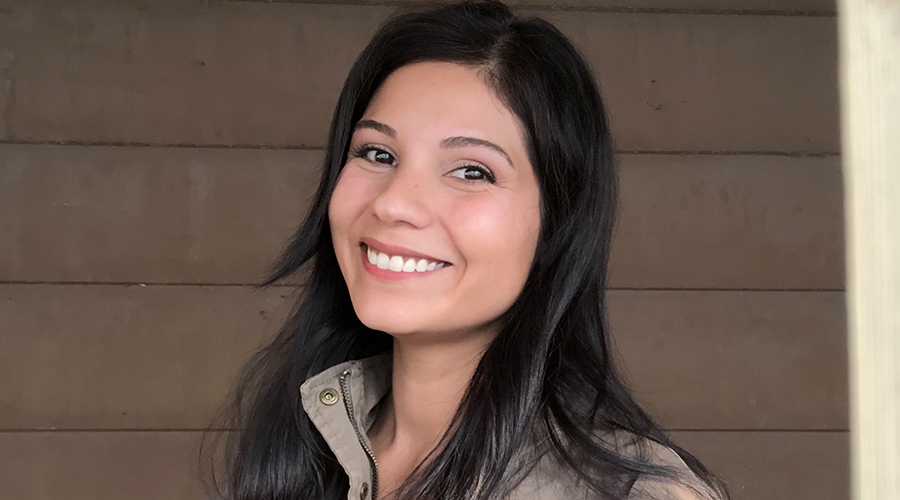 Rochelle (also known as Rocki) was born and raised in Winnipeg, but has been living in The Pas for over 10 years.

An immense passion to create has motivated and guided her in experiencing the joys of acting, dancing, singing, stage managing and writing. In her spare time, she paints, bakes, crafts and experiments with video editing.

She likes to think of herself as a jack of all (arts) trades but a master of none. However, she is always eager to learn!

Hubert Lathlin has been interested in filmmaking and storytelling since he was a child.

His interest in taking this course is to expand his knowledge in digital media storytelling and, in doing so, he hopes to meet other people who share his same passion for filmmaking. 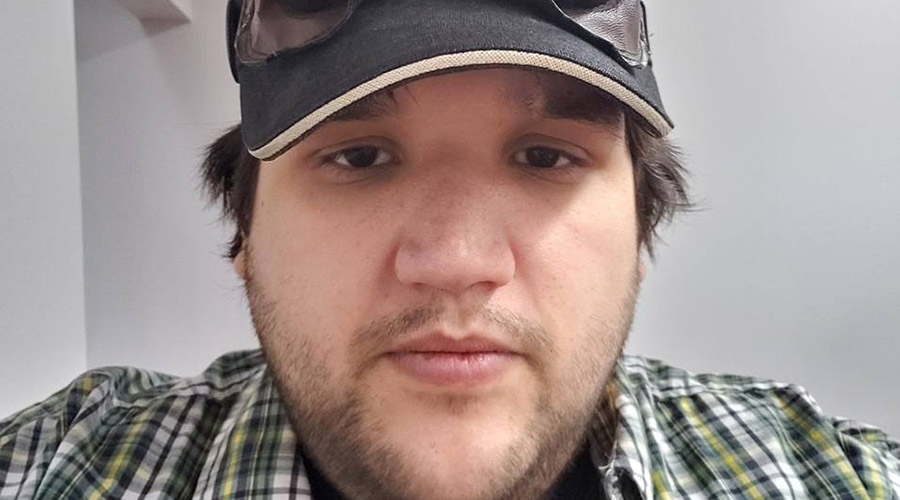 Balin Smeltzer is an Indigenous male living in Opaskwayak Cree Nation and The Pas. His creative passion is sharing and telling stories.

His first experience with short film was a project called Welcome to Isolation – he was part of an ensemble cast with his friend Shadow Colomb at the helm. Balin would love to learn about the technical nuts and bolts of filmmaking.

Steven Bignell is from the Opaskwayak Cree Nation in Manitoba and is a filmmaker and writer.

This past spring he shot a local horror film called Black Ice at the annual Storytellers Film Festival in The Pas. His acting credits include roles in Moccasin Flats, Beyond and as a extra in a couple of movies including Tideland and Just Friends.

Steven looks forward to working with NSI and getting firsthand multimedia training. 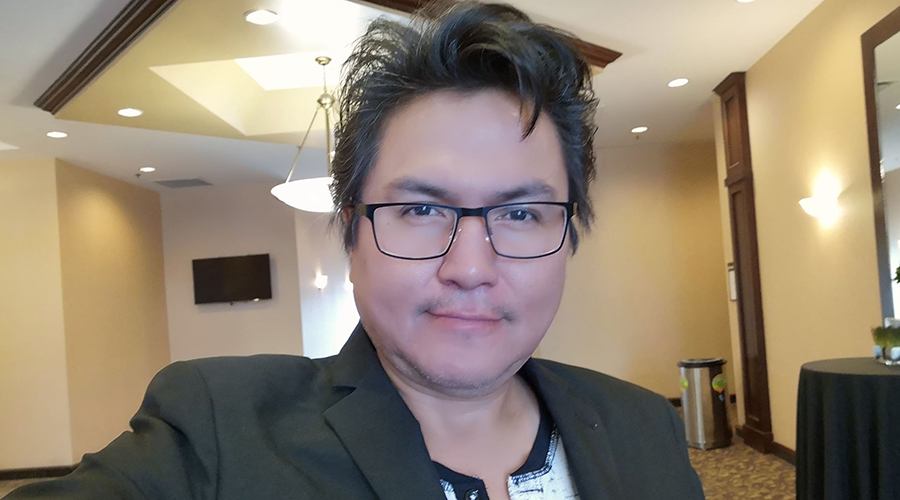 He believes this program will be both exciting and challenging for northerners since programming like this is not as easily available up north as it is in the south. Gabriel would like to see this program become a success by demonstrating what NSI’s training has done for him in the past. Ekosi. 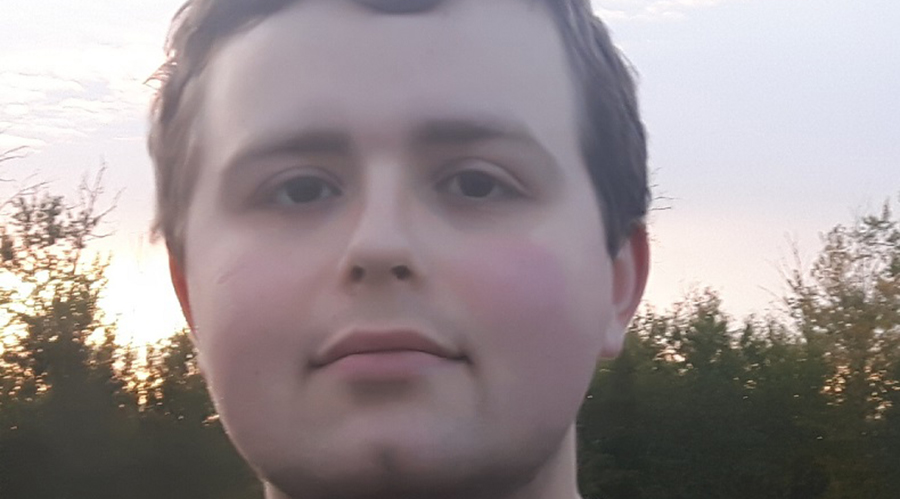 Stuart Matheson was born in Prince George, British Columbia and raised in northern Manitoba. He has lived in Thomspon, Denare Beach, Snow Lake and The Pas.

Interested in film from a young age, he is the director and producer of the internet horror series Ashes To Ashes. He currently lives in The Pas and is creating an animated series, Punk.

Andy Kematch lives in Moose Lake, Manitoba (Mosakahiken First Nation). He’s originally from Pelican Rapids but has moved around a lot since high school and seen a lot of different lifestyles.

He’s interested in trying this course and sharing some of the stories he’s seen and heard. Andy is ready to learn more about communicating and storytelling from different perspectives.

Cherie Burns was born and raised in The Pas, Manitoba. She recently moved back home after pursuing her educational journey in Indigenous studies.

She has a profound connection to her people and the land. Cherie believes this is an exciting opportunity and her goal is to capture and share local traditional stories with the world.

Abraham was born in Churchill and currently lives in Bird, Manitoba (Fox Lake Cree Nation, FLCN). Both of his parents are deceased but he has a strong connection with his family. He is a survivor of the residential school system and a product of the Sixties Scoop.