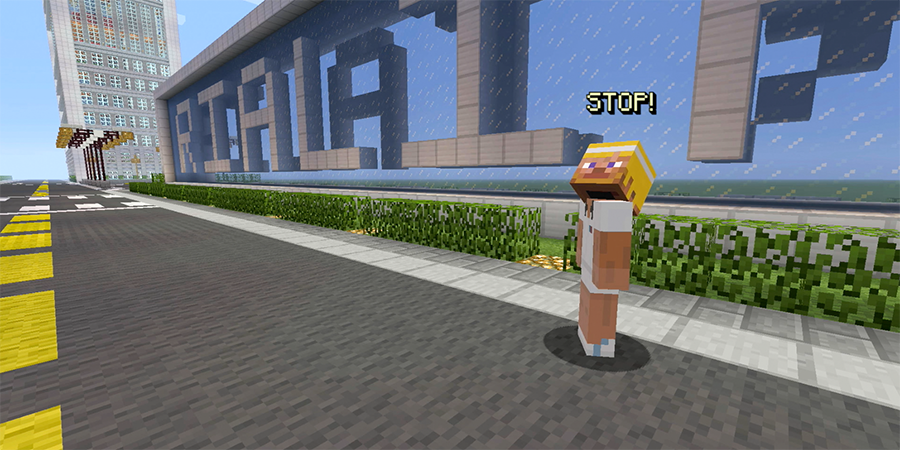 An obsessed gamer and his friend build the perfect virtual city but can’t escape their less-than-perfect relationships. 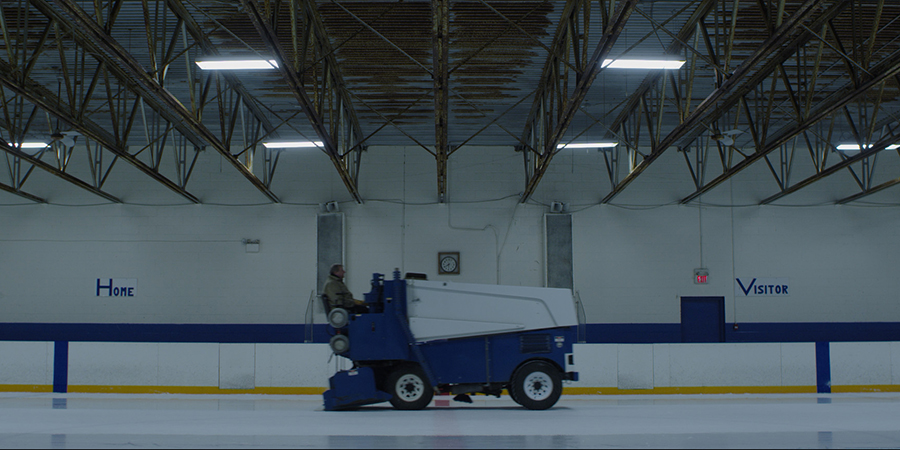 The legacy of a run-down hockey arena is at stake as peculiar events unfold. 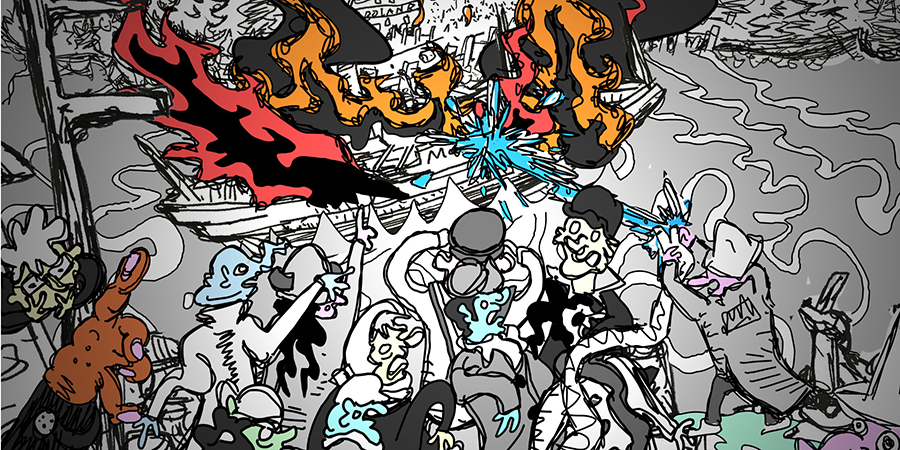 Nova Scotia gets blasted by accident while baby Billy is in his crib during the infamous Halifax Explosion.

Based on the true story of the director’s grandad, William S. Owen, who was a six-month-old baby in Dartmouth during the Halifax Explosion on December 6, 1917.

Call for films / submit by December 2

The NSI Online Short Film Festival is currently open for submissions through FilmFreeway until Monday, December 2, 2019.

Films chosen during this call period will premiere in the NSI Online Short Film Festival between January 13, 2020 and March 30, 2020. Films must play for a minimum of three months after the premiere date.

We accept films released after January 1, 2014. If your film is programmed, you have a chance of winning the $1,250 A&E Short Filmmakers Award and the new $500 Directors Guild of Canada Award for best director.

Read about the most recent winners.

All NSI Online Short Film Festival winners receive a complimentary Friend membership for the Academy of Canadian Cinema & Television and non-acting award winners are qualified to be nominated for a Canadian Screen Award (if award criteria are met).

Submissions must be less than 30 mins. Drama, comedy, animation, documentary, sci-fi, horror, music video and experimental are all eligible and must be made by a Canadian writer, director or producer.

The NSI Online Short Film Festival is a year-round Canadian short film showcase with new films added every week. Since launching in 2008, the festival has awarded over $125K to Canadian media artists. Over 1,000 films are available to watch in the archives.