A surreal parable doubling as a psychological horror film. Undeveloped is the story of a girl who wakes up to mysterious cards sliding into her room with one-word instructions for her to dress up for a Polaroid camera and then send the developed picture back out.

Prompted by visions of a dream-world in which she seems free to be herself, along with the looming presence of a dark, invasive force, she seeks liberation.

The idea for Undeveloped started sometime during my studies at the University of Toronto. Having always been attracted to the works and ideas of 20th century absurdist thinkers, I wanted to create something that similarly revolved around a character trapped in a barren environment, forced to confront an unfeeling, inscrutable reality that ultimately requires them to perform the same tasks day-in and day-out to stave off complete existential despair.

The idea then evolved after I encountered a case study of a high countess in 19th-century Italian bourgeois society who took some of the earliest documented ‘selfies.’ Scholars debate whether this was done either as a means of taking control of her own image or as a result of an unconscious capitulation to a patriarchal system that values women solely for their bodies. This inspired me to explore the relationship between one’s image, one’s identity and one’s autonomy.

Lingering behind all these theoretical concepts is the ever-growing ubiquity of one’s image and its uses in modern society. With social media, one’s image has become even more of an easy-access focal point for others to judge and critique us than ever before.

This film explores the psychological pressure this constant demand to present ourselves photographically – and conform to certain aesthetic standards (especially for women) – takes on us.

It’s also an abstracted look at the mysterious workings of the subconscious and its manifestations in a highly superficial, oppressive system.

Due to the conceptual nature of the film, a point of emphasis for myself, the creative team and our actress Kimberley Wells was to really hone in on the human details and emotional trajectory of the girl.

We had weeks of rehearsal before shooting which allowed us to whittle down the character and her journey to its most engaging components. Hopefully, this film will resound with audiences not just on a cerebral level but also on an emotional and visceral one. 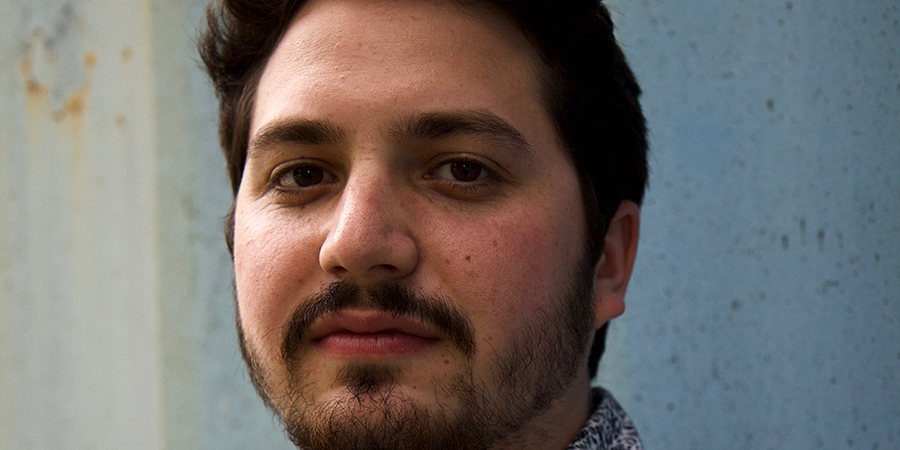 Born and raised in London, UK, Gilad is a Toronto-based independent filmmaker and writer.

Gilad believes in the power of cinema to fundamentally change our perception of the world and how we interact with it. He aspires to channel this ethos into all of his work.

Currently, Gilad is writing a new feature-length screenplay as well as developing a new short film project aiming for production in late 2019.