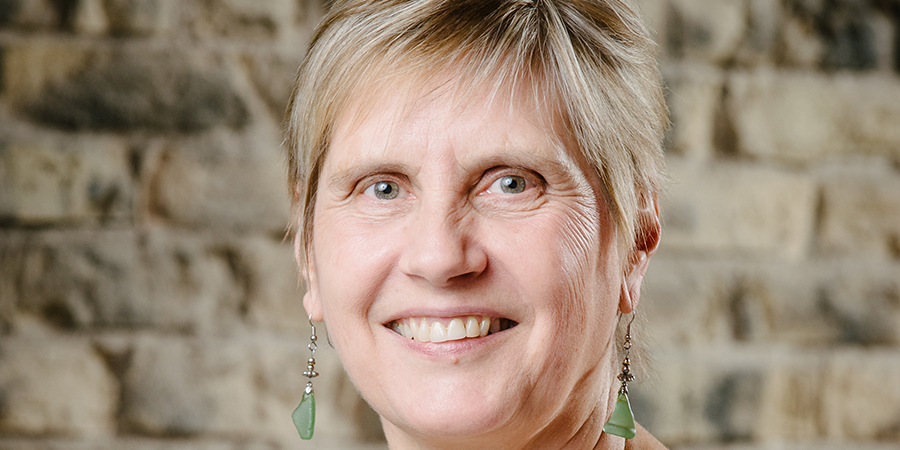 As manager of programs and development, Elise is co-manager of the NSI IndigiDocs course. Her extensive work includes the feature documentaries TuTu Much and Ballet High as well as several documentaries for CBC’s The Nature of Things.

She has made over 30 documentaries which have been shown around the world, including work for the NFB, Global TV, HGTV, Vision, National Geographic and Discovery US.

Her dramatic work includes Miss Manitoba, Now & Then, The Mayor of Odessa, episodes of Adventures of Shirley Holmes and the MOW My Mother’s Ghost. Elise is also an alumna of NSI DramaLab.

Back to staff page