The history of Wahbung, Our Tomorrows, and how it was a catalyst for First Nations peoples’ right to self-determination.

During the development of this film, we were taken on a wild ride as we began the research into the history of the Wahbung position paper.

We had heard rumours about a film that had been shot in 1971 called Wahbung. The film was purported to contain footage of the Manitoba Chiefs and events surrounding the signing of the position paper Wahbung, Our Tomorrows.

We spent several months trying to locate a copy of the film, and ultimately did find an original 16mm version, forgotten in a storage closet.

We were extremely lucky to be able to use this rare and important footage in Our Tomorrows Today. Without it, our story would not be as impactful because, with it, we can hear the thoughts and comments from those who were actually there and involved in these important events of Manitoba’s history.​ 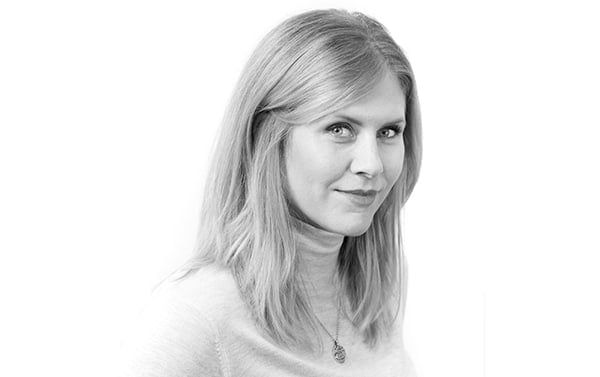 Nicole Magne is a Winnipeg-based videographer and multi-disciplinary visual artist. For over a decade, she has specialized in producing educational video content.

This is Nicole’s first documentary film. Nicole has been employed as a multimedia developer for MFNERC since 2004, producing educational content for specialists within the organization, and creating promotional videos and other material for communities throughout the province.

Nicole studied video and media development, earning a diploma in digital multimedia technology from Red River College in 2004. She graduated from the University of Manitoba in 2006 with a bachelor of fine arts majoring in video. 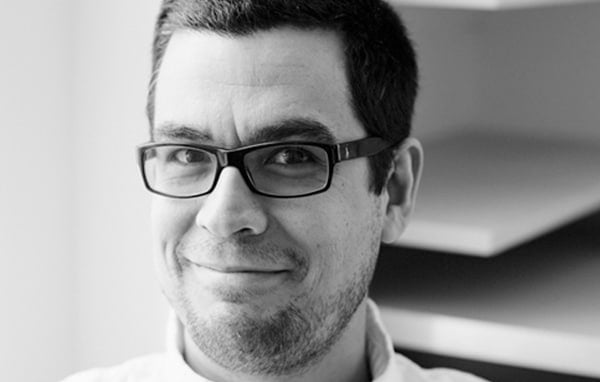 David Alexander Robertson, of Irish, Scottish, English and Cree heritage, is a graphic novelist and writer who has been recognized for his work in the field of Indigenous education and won the John Hirsch Award for most promising Manitoba writer in 2015.

David has created several bestselling graphic novels and was a contributor to the anthologies Manitowapow: Aboriginal Writings From the Land of Water, Moonshot: The Indigenous Comics Collection and Love Beyond Body, Space and Time. His work has been featured in CV2 and Prairie Fire. His first novel, The Evolution of Alice, was published in fall 2014.

David is currently the publishing and communications administrator at MFNERC where he has published numerous Indigenous titles and, most recently, co-directed the film Our Tomorrows, Today: Wahbung 1971.