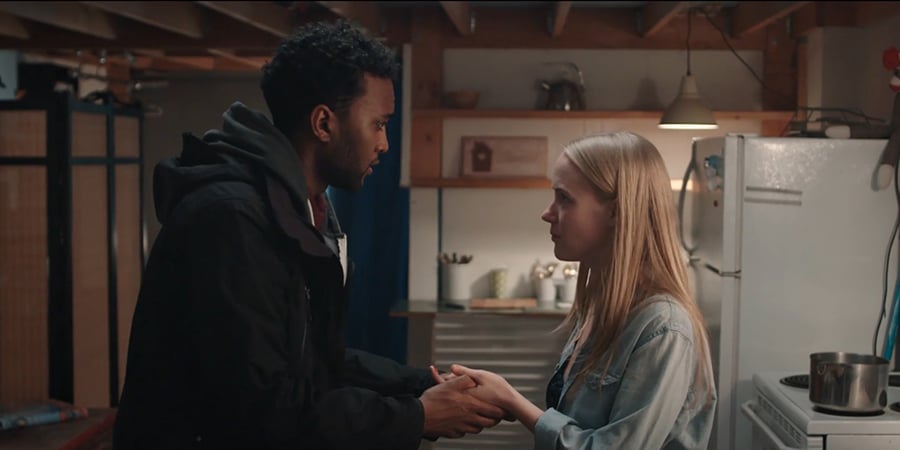 In the wake of yet another disappearance at work, Marcus arrives at Jaime’s loft for a date they’ve both been working up to for months. A passionate kiss quickly unveils ulterior motives as their true selves come into the light.

A physiological thriller exploring the power of skin and what happens when too much trauma reaches boiling point.

Rive was created by Mandi Nicholson and I with the intent to bring awareness to the stereotypes people of colour tend to portray in film. We wanted to create something that would highlight Dalmar Abuzeid’s beautiful heart and sensitivities while perhaps leading our audience down another path.

In tackling perceptions of the colour of someone’s skin, we found ourselves also examining white privilege and what someone who looks like Mandi could indeed get away with. 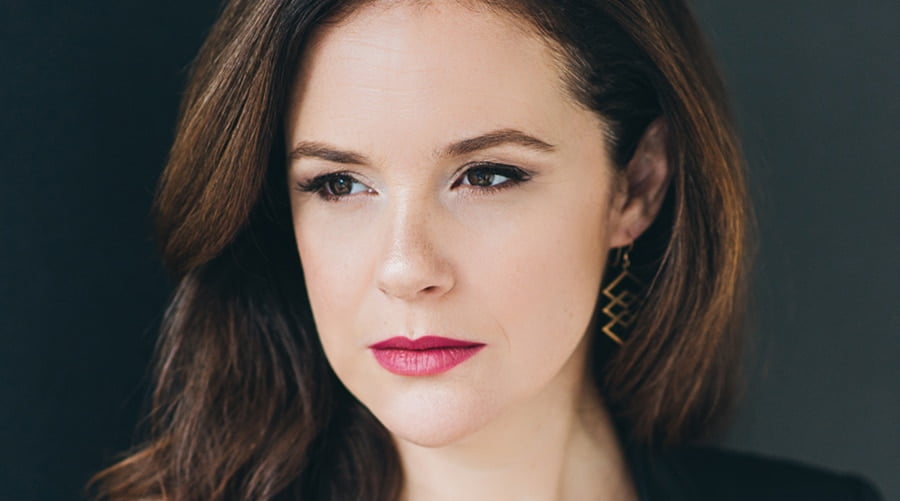 Angela is an award-winning director, actor and producer. Over the last 15 years she has directed 11 plays (seven original works) to rave reviews, broken box office records, sold out and extended runs. She’s currently in rehearsals for the Toronto premiere of Dry Powder by Sarah Burgess.

As a film director, her third narrative short, With You Always, just had its world premiere at The Canadian Film Festival and has its US debut in California next month. Her previous film, Rive, won best foreign drama in Atlanta and had its Canadian premiere at the Art Gallery of Ontario. Her first film creation, Now & Then, was featured in The New York Times. She’s also directed documentary shorts for TVO’s Get Involved!

As an actor, Angela has worked with acclaimed directors in over 40 productions for film, television, theatre and voice. These include The Kennedys (History Channel), Lost Girl, Bitten (Syfy), Copper (BBC America), Salvation (CBS), Condor (DirecTV) and most recently In The Dark (CW).

She currently runs on-camera and scene study classes through the Lighthouse Acting Studio, as well as coaching top talent privately through Inside Light Studio.