This course aims to strengthen new and emerging writers’ skills and abilities to craft stories told from a northern Manitoba perspective.

Training is delivered online over six weeks and provides up to three students with instruction from award-winning writer Jordan Wheeler in the fundamentals of developing a script for a short film or web series, up to 10 minutes in length.

Additionally, one participant will be selected to have their story developed by a producer trainee and the National Screen Institute in a future edition of the program.

This training is for you if:

To be eligible, you must:

In this program you will:

You will develop a synopsis for the next session.

You will apply principles of this workshop to further develop your characters and stories and work on an outline in preparation for the next session.

You will receive instruction on how to write a professional script. You will have one week to write and submit a first draft for review and feedback.

You will use the time in between workshops to take your script through the next phase of development. Each participant will have two private sessions with a story editor to further develop your script and get it ready for the screen.

Jordan’s writing career spans over three decades. He has published several books including Digital Ogichida, Brothers In Arms and Just A Walk. He has written countless hours of television for shows such as Arctic Air, renegadepress.com and North of 60.

Our commitment to underrepresented voices

The National Screen Institute is committed to training participants from a diverse community of voices including Black, Indigenous, People of Colour, women, lesbian, gay, bisexual, transgender, queer or questioning and two-spirit (LGBTQ2S+), people with disabilities, those outside large urban centres, those from regional and remote areas, and various religious groups.

Please review the FAQ below. Program manager Ursula Lawson (ursula.lawson@nsi-canada.ca) is happy to answer any further questions about the application process or training.

You must attend all three workshops (6.5 hours total) and participate fully in all activities and assignments over the duration of the course. In addition to the workshops, time will be required for the assignments, writing your script and then rewriting/fine tuning it based on feedback from the instructor/story editor.

Up to three participants are selected. Selections will be based on each candidate’s suitability and commitment to fully participate in the program. 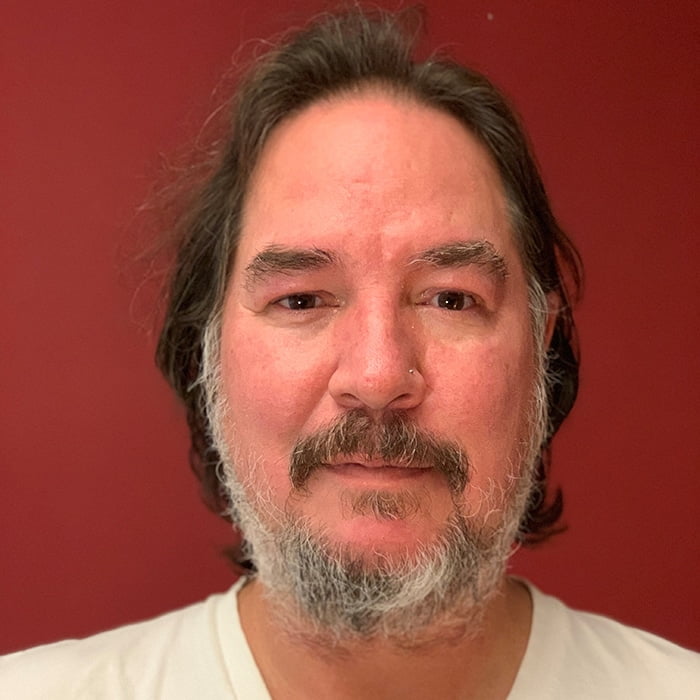 From the George Gordon First Nation, Jordan’s been writing professionally since 1982 and working in film and television since 1984.

Among his numerous writing credits are the books Digital Ogichida, Brothers In Arms and Just A Walk and as a scriptwriter and story editor the TV series Arctic Air, renegadepress.com and North of 60.

Jordan has been nominated for and won numerous awards including a scriptwriting Gemini in 2006 for an episode of renegadepress.com.

When not writing he teaches writing, scriptwriting, story edits, tells stories and plays golf. Born in Victoria in 1964, Jordan has two kids and three step kids. He lives in Winnipeg with his wife Kim. 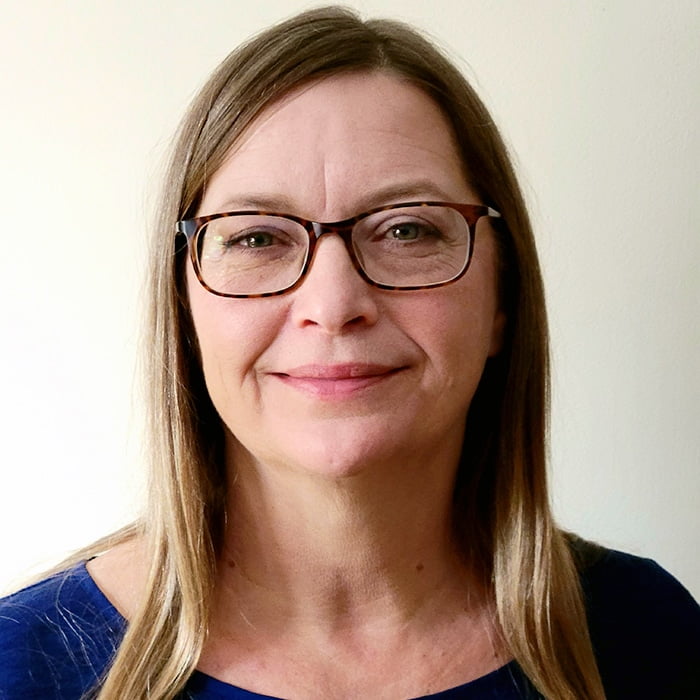 Ursula has been with the National Screen Institute since 2004 and is the senior programs manager.

She is currently working on the EAVE On Demand Access Program and NSI New Northern Voices. She also oversees the mentorship, development and delivery of projects for TELUS STORYHIVE.

In 2013 Ursula was honoured to receive the YMCA-YWCA Women of Distinction Circle of Inspiration Award along with colleagues Lisa Meeches and Melissa Kajpust for their contribution to CBC New Indigenous Voices. In 2019, Ursula was nominated for the Winnipeg Arts Council Making a Difference award which celebrates contributions to the growth and development of the arts in Winnipeg.

As manager of programs and development, Sarah works across many of the National Screen Institute’s programs, helps run the day-to-day activities of CBC New Indigenous Voices and provides production and mentorship support for NSI New Northern Voices.

Sarah is a multi-talented Indigenous woman, born and raised on Treaty 1 Territory, (Winnipeg, Manitoba) and registered to Long Plain First Nation. She is a filmmaker with extensive experience who is dedicated to her craft and has made multiple short films that have screened at North American festivals. She strives to create stories and to help others share their stories through the medium of filmmaking.

Sarah went from thinking filmmaking could only be a hobby to making it a full-time career for herself: as a production manager for various productions and working at the National Screen Institute.

She is also co-chair of the board of directors for WNDX Festival of Moving Images and chair of Winnipeg Film Group.

Steven Bignell was born and raised in Opaskwayak Cree Nation in The Pas, Manitoba.

He is a local Indigenous artist who has been painting for the past 35 years and sold hundreds of original pieces. He has also been involved in cosplay costume making for the past 25 years.

Steven has a keen interest in film and has even had a few roles in productions such as Moccasin Flats, Beyond and extra work in Just Friends and Tideland.

In 2019, with a small crew and local talent, Steven worked on the short horror film Black Ice which premiered at Storytellers’ Film Festival in The Pas and received great reviews.

Steven is currently working on a series of short WW2 films about a Native Canadian soldier. 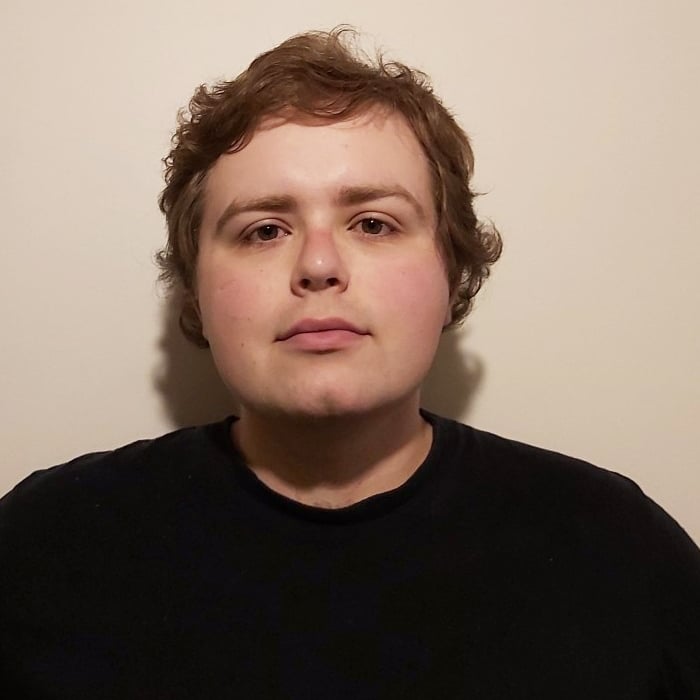 Stuart Matheson, 22, is a filmmaker from The Pas, Manitoba.

Born in Prince George, British Columbia and raised across Western Canada, he has had the opportunity to encounter a wide array of people and cultures that drive his desire to create stories.

Interested in film at a young age, Stuart created the internet horror series Ashes To Ashes.

With a passion for producing, Stuart is looking forward to further developing his producing skills and hopes to produce in more projects in the future. 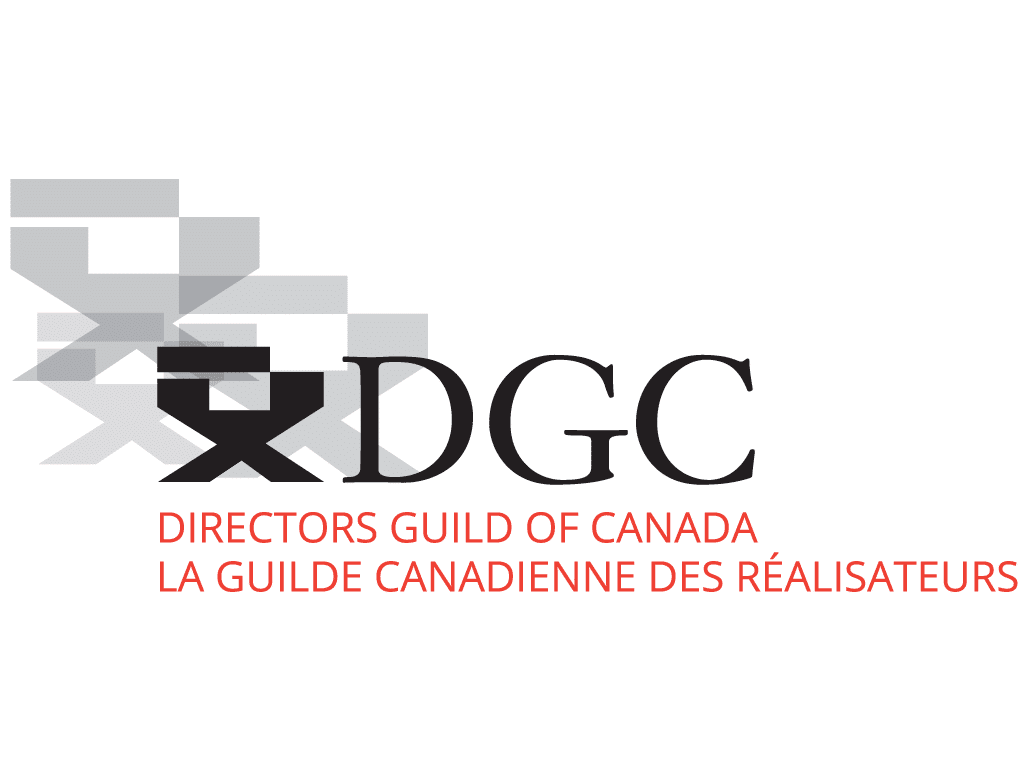 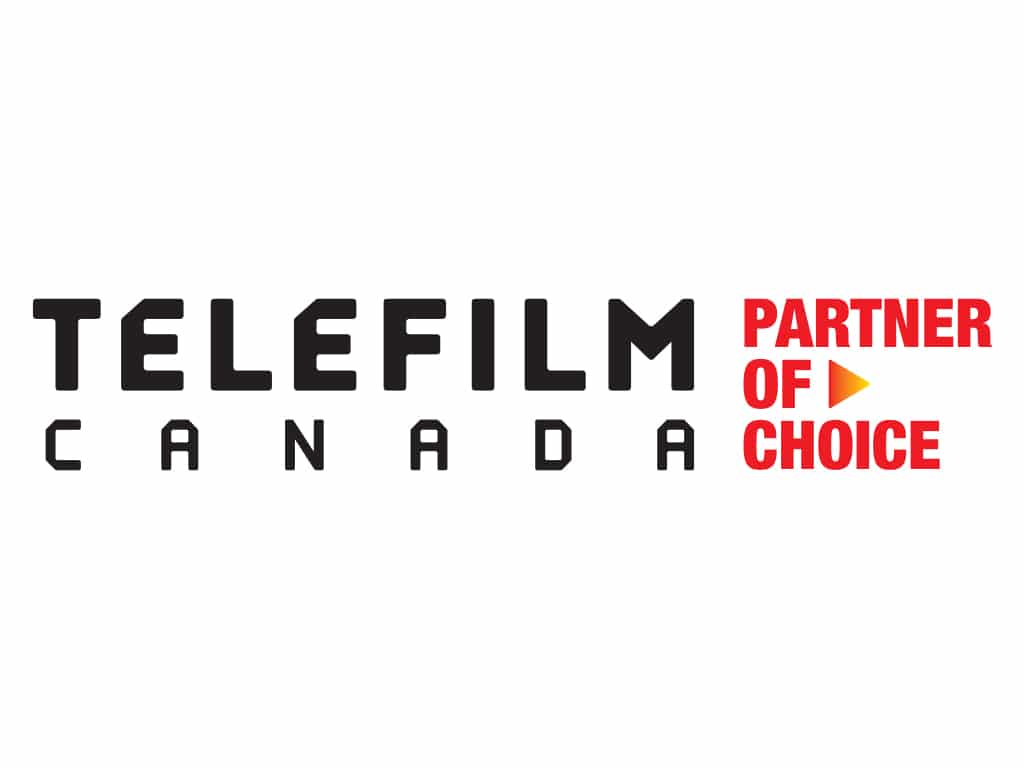 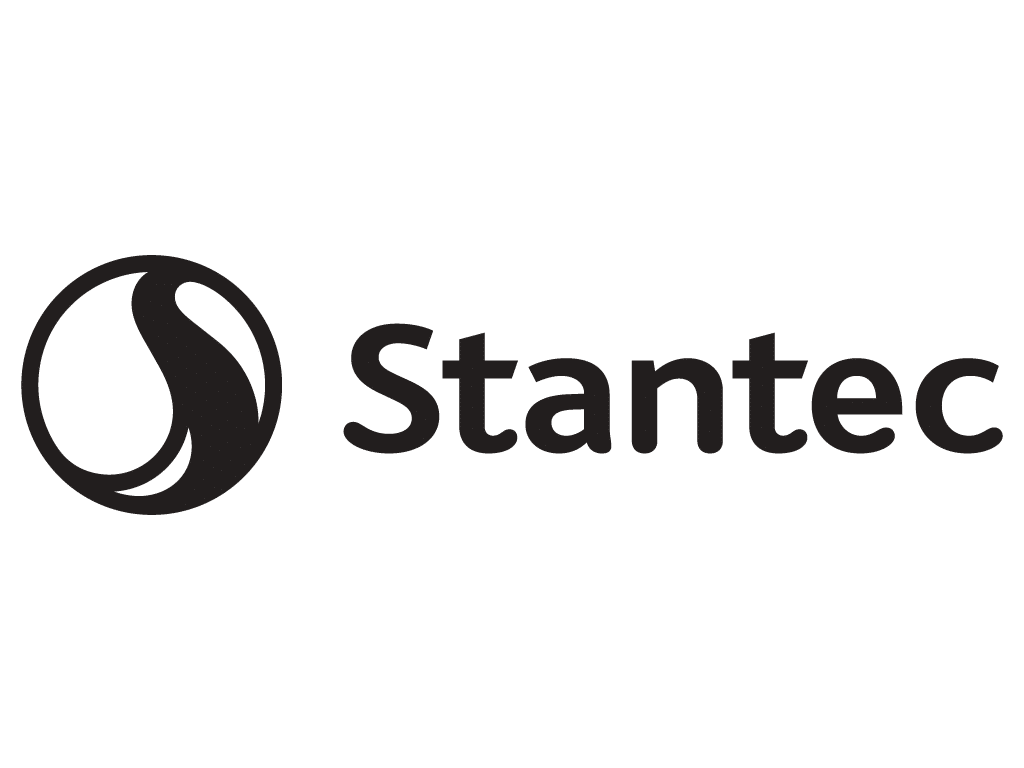 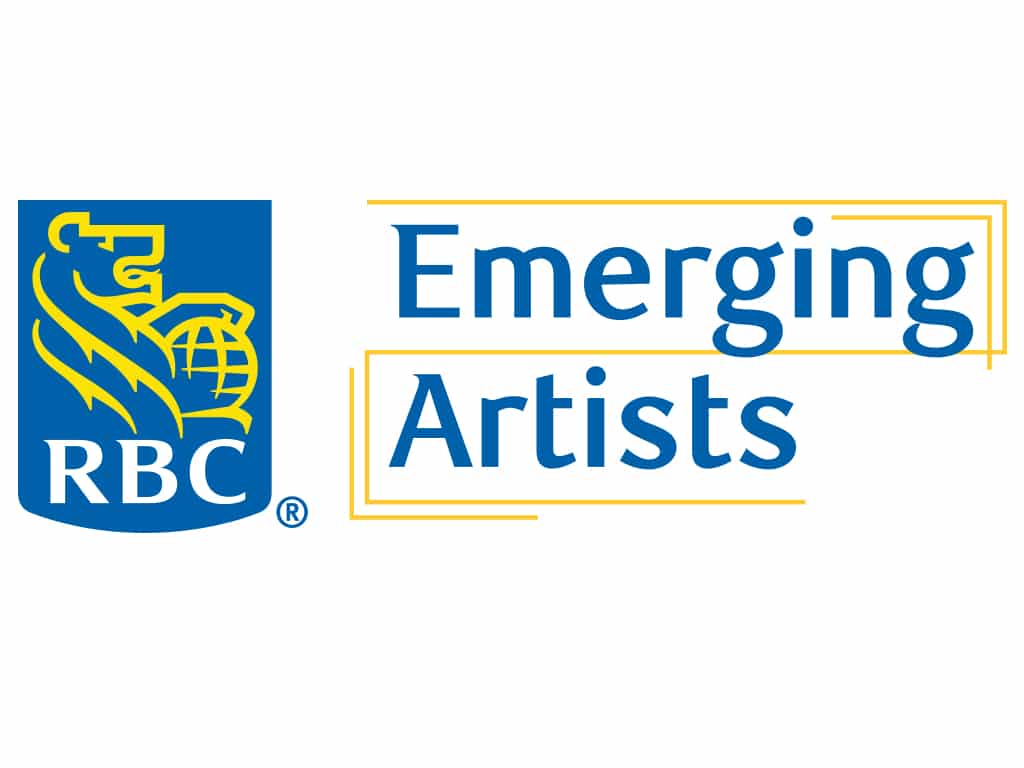 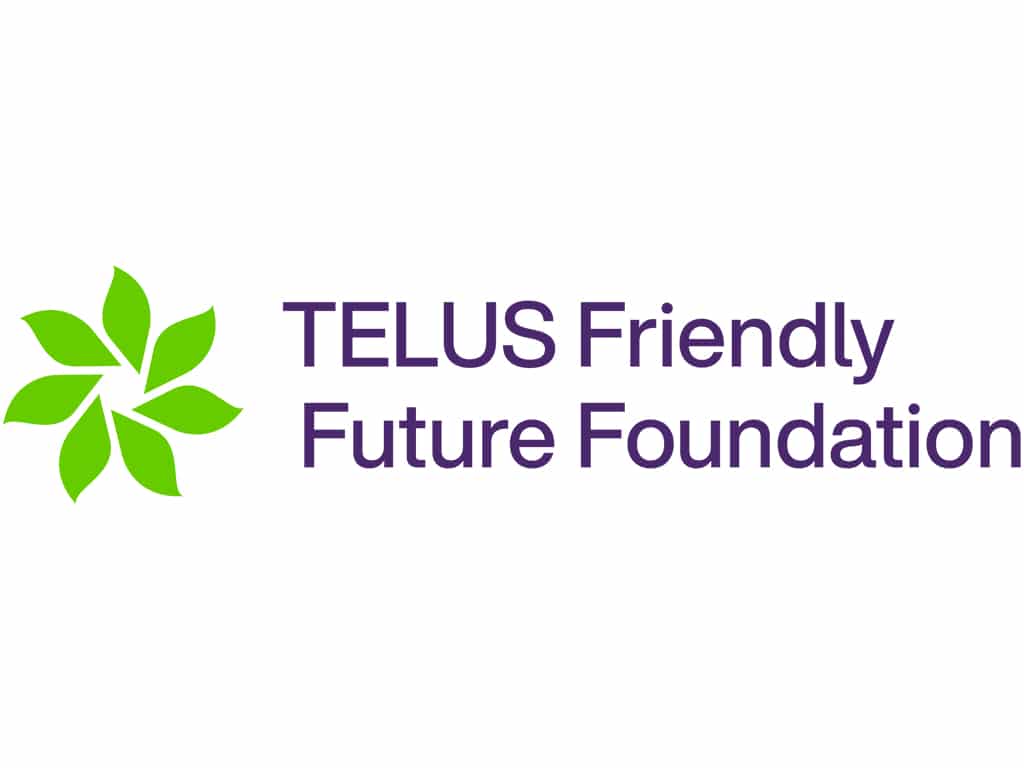 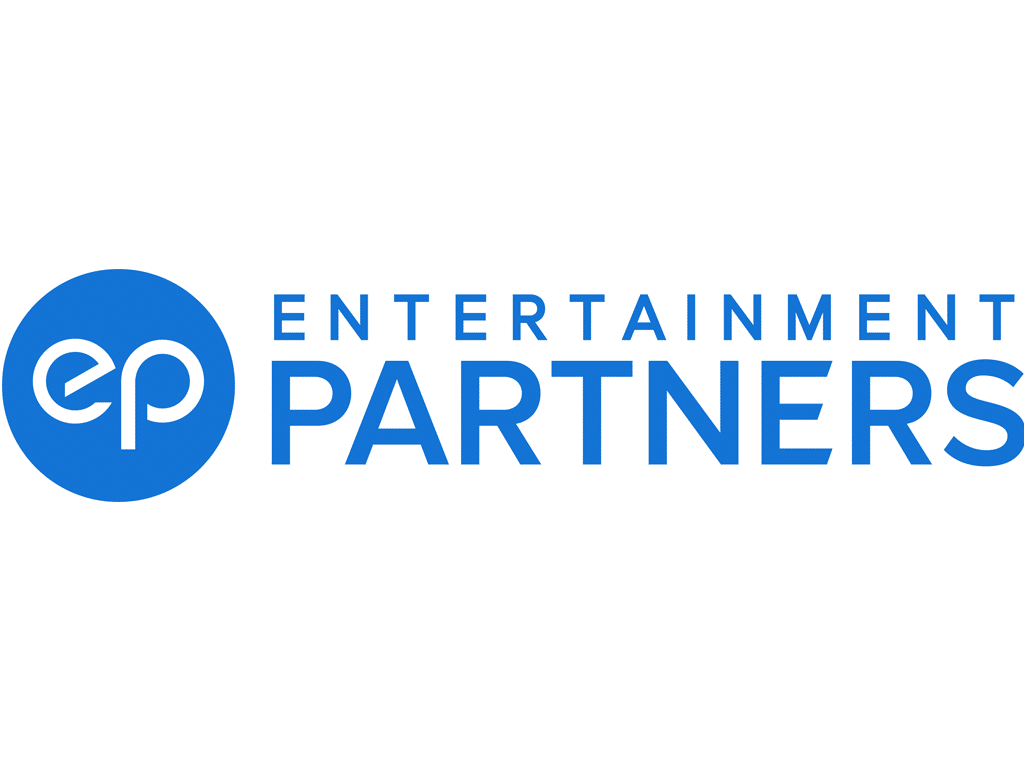 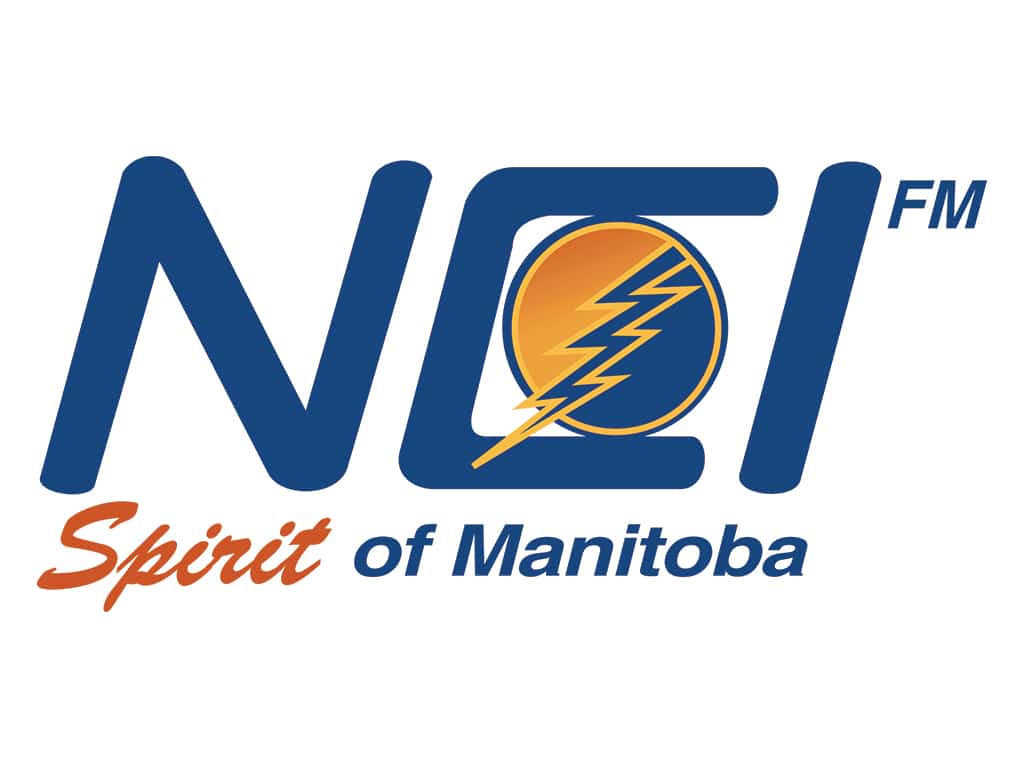 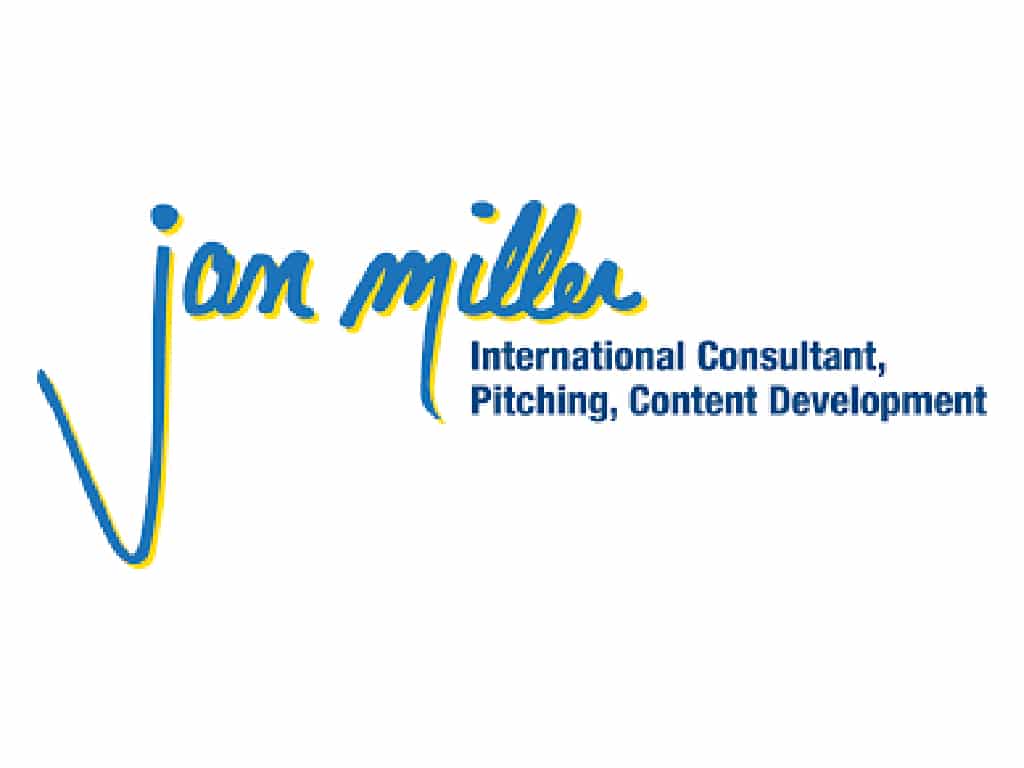 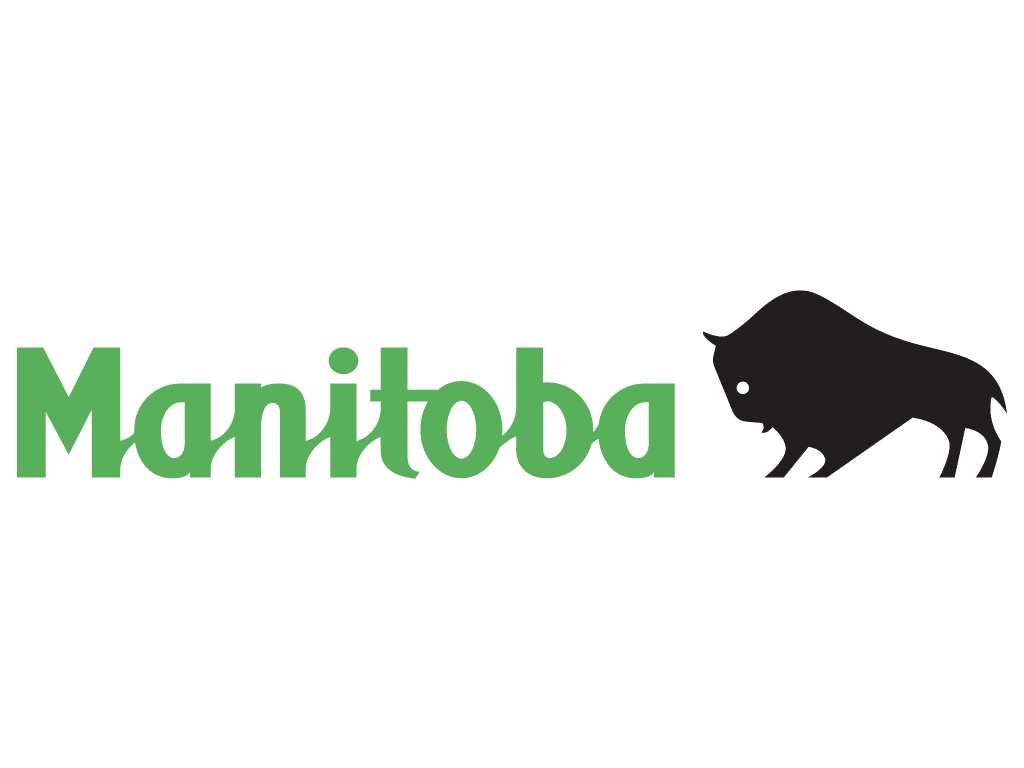 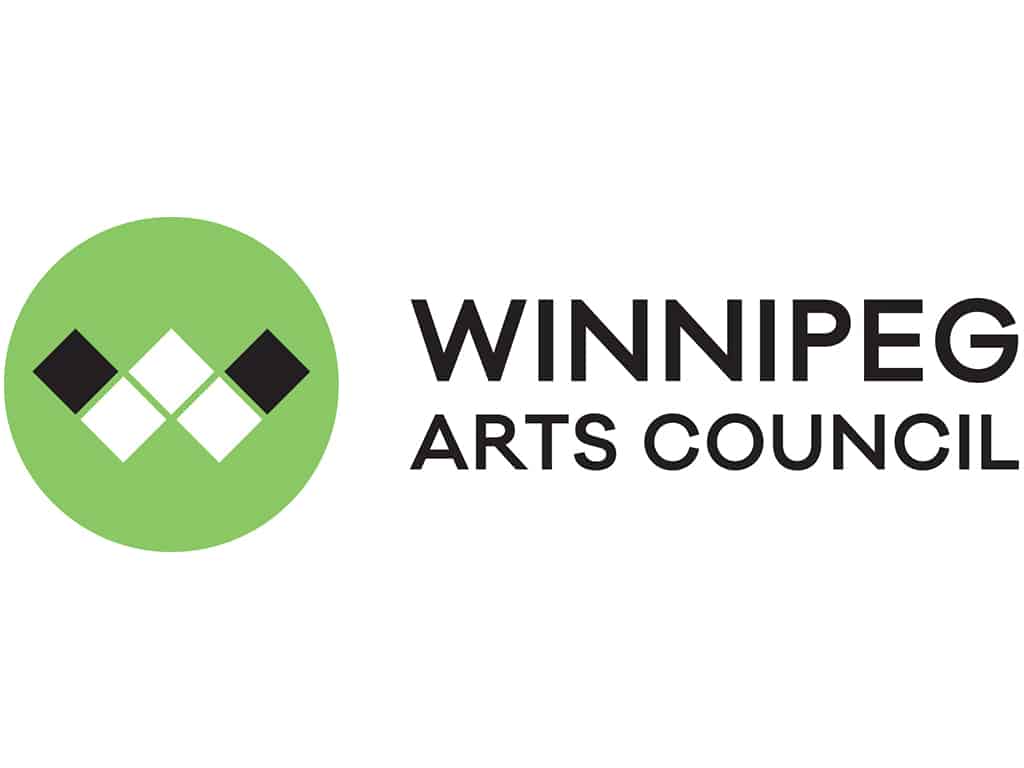