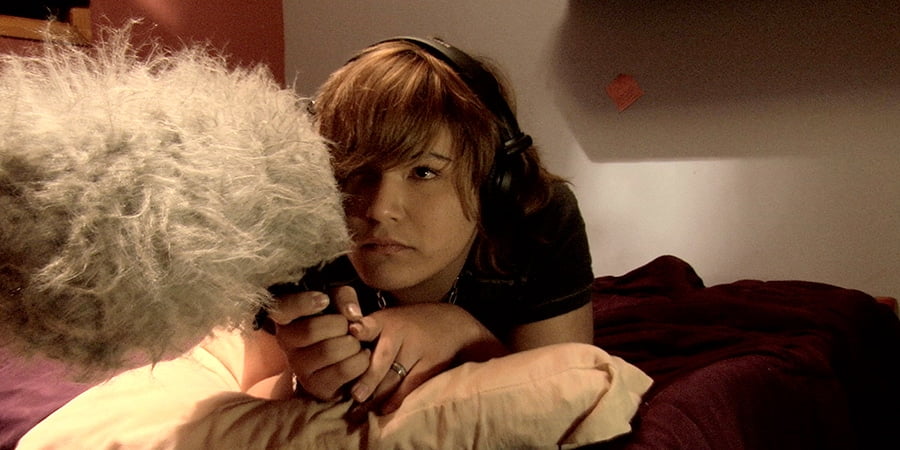 Russell lost his hearing at the age of 13. He copes well with his disability, but there is a statement he would like to hear above all others.

Russell is from both Kitigan Zibi and Rapid Lake.

His passions include school, makeup and hairstyling. In the future, he would like to be a makeup artist and hairstylist.

He grew up in a large value-oriented family of seven brothers and sisters. He has lived with his father and his grandmother his whole life.